After graduating in Computer Science and Digital Communication at the University of Bari in 2014, in 2017 he graduated from the Alessandra Galante Garrone School of Theater in Bologna, studying with Cesar Brie, Vittorio Franceschi, Mario Gonzales, Walter Pagliaro. He followed masterclasses during the Venice Biennale College with Fabrice Murgia and Jakop Ahlbom. In the same period, he continued working as social media manager and websites developer.

In 2018 he starts to work with Robert Wilson in the piece Oedipus Rex, with a tour of important Italian and European theaters. In 2019 he is semifinalist at the Biennale College Theater for directors under 30 with “Eliogabalo - l’anarchico incoronato”, in 2020 with "Montecchi e Capuleti". He participates in specialization courses in Dramaturgy, Algorithms and Hypermedia in Italy and abroad, also at the Watermill Center in New York with Robert Wilson, where he created the workshop "Let 'em feel your presence", focused on the perception of body and digital identity. He is currently promoting his project of hypertext dramaturgies and developing his digital performances. On the other hand, he is offering his services as web designer, digital PR and crowdfunding advisor. 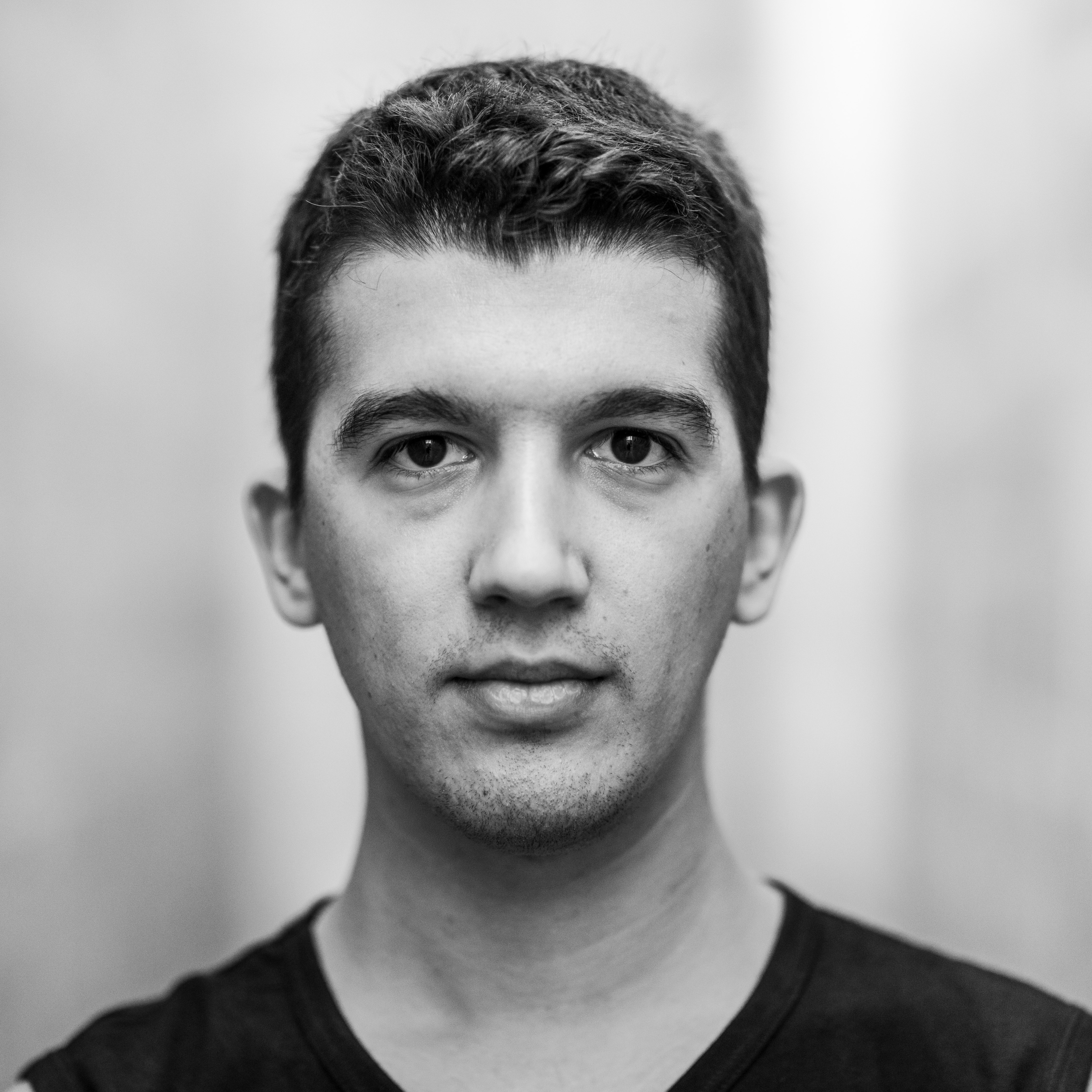 What drives me to continue two apparently separate careers is undoubtedly the desire to discover the connections between virtual and real.

I agree with who wants something to change before it can become routine. Both in work and in daily life, those who stop are lost!

I always look for a strategic approach to create a community, whether concrete or virtual. In a society that becomes increasingly horizontal, coordination and collaboration are fundamental.

I am not incline to choose the easiest way in solving problems: evaluation through different perspectives can lead to unexpected discoveries.

Services I provide: this is the shortcut of my offer - what I can do.

Game Design techniques have become fundamental not only in art, but also in business and in the educational-museal sector. For this reason I developed the role-playing game Sephirot - The Game.

It's pratically impossible for me to consider the approach to visual art as anything other than directing, and vice versa. In the shows I prepare I always try to merge these languages: body of the performer, music and image.

My training for the scene is mainly based on acting, mime and clown, but I've had several opportunities to challenge myself in physical and endurance performances. The body is the base from which I work.

Writing with a programming language is not that different from writing in a real language. Realizing a concept through virtual words and making others see what you imagine: it's a dream!

Connetting people is not always simple, it requires a deep knowledge of media, being always up to date and sharing their goals. During these years I have discovered a lot of interesting things.

Crowdfunding is a "bottom-up" collaborative process that allows the financing of worthy projects, a real turning point in circular economy. I try to contribute creating successful strategies.

In this section you can see some remarkable features of my work. 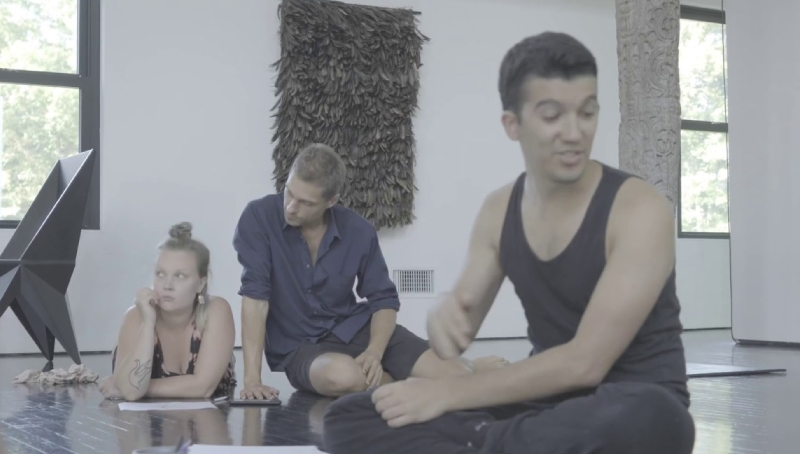 Workshop created by me during the 2019 Summer Program in Watermill Center, NY. It was open to all kind of artists: we investigated the relationship between body and digital identity. 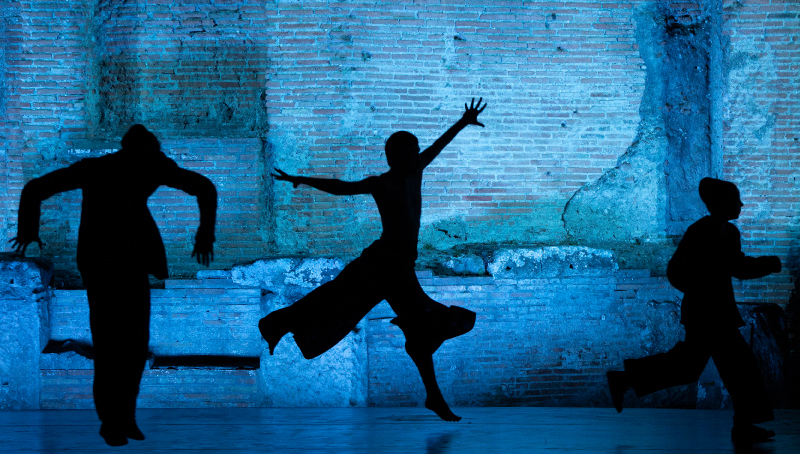 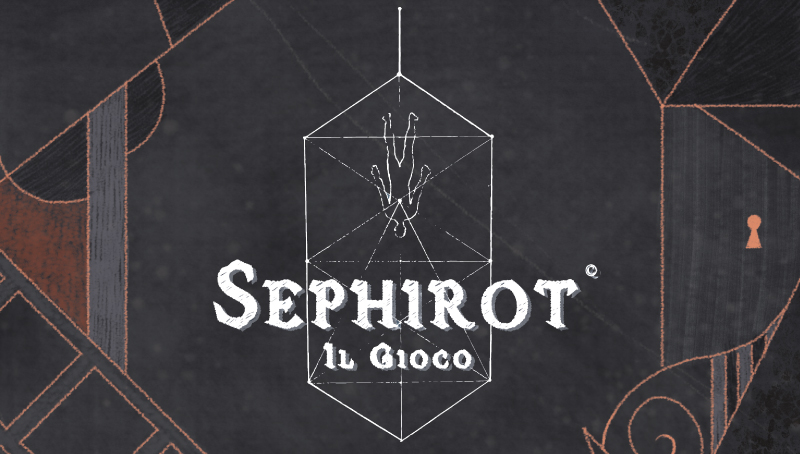 Here you can see a video presentation of Sephirot the game.

Sephirot the game© is a Role-playing game developed by me, applying different game design, writing and stage tecniques. Here you can find a video presentation. 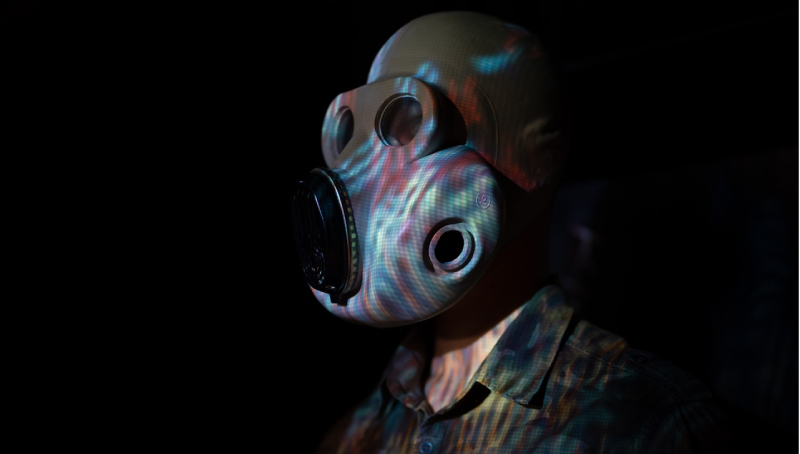 Here you can find some performing and digital art works.

When I work on directing and on digital art, I would like to create multiple connections between the audience and the scene, making the performance a succession of surprises. 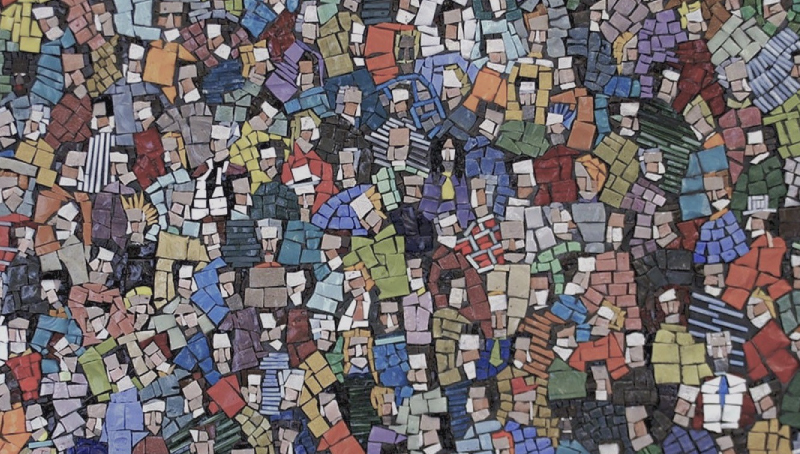 Check out some of my passed crowdfunding projects.

Crowdfunding is an incredible tool for financing your projects from the bottom, working on creating a community. Here is a selection of some successful projects that I have helped to create.

Here's a list of the skills that I use most in my works.

To see my work in practice visit my LinkedIn account

There you can find additional information about my career.